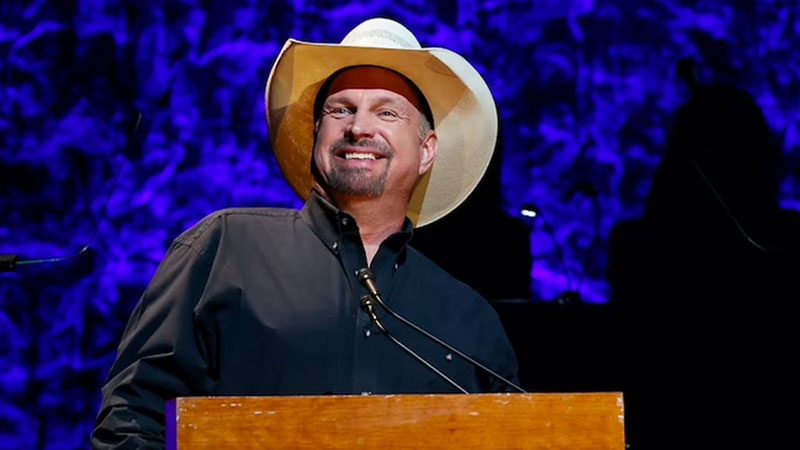 “For all country music fans, this night is long overdue.”  Those were Garth Brooks’ opening words as he inducted the late Keith Whitley into the Country Music Hall of Fame during a private Medallion Ceremony at the museum’s CMA Theater on October 16.  Brooks then introduced Whitley’s wife Lorrie Morgan and presented her with Whitley’s Hall of Fame member medallion.

Brooks, who called Whitley “one of the greatest voices to ever grace country music,” performed an acoustic version of Whitley’s 1998 #1 hit “Don’t Close Your Eyes” during the ceremony.