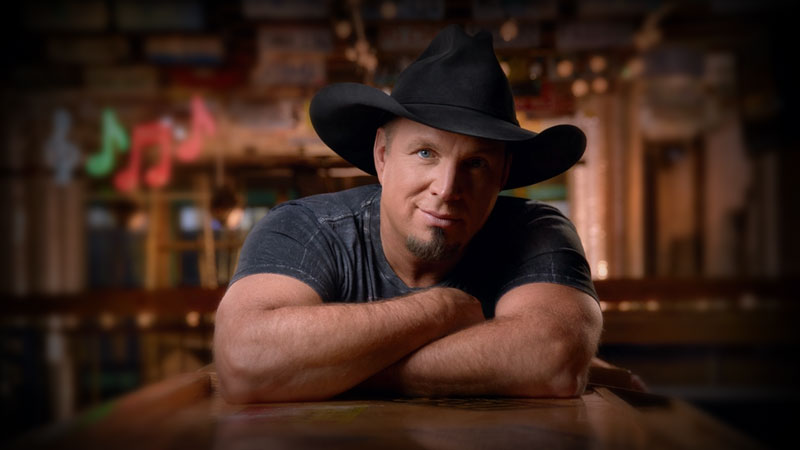 LOS ANGELES- April 5th, 2022-  Garth Brooks will open a new entertainment concept and bar in Nashville at 411 Broadway at the epicenter of famed Lower Broadway, in a 3-story, 40,000+ square foot property that he purchased in December, 2021 via 411, LLC.

“We feel very lucky to have the chance to be part of Lower Broad, which is arguably THE hottest spot in the country,” said Brooks. “The goal is a classic honky-tonk that welcomes all and encourages love and kindness while playing the greatest music in the world in the home of Country Music!”

“Garth’s long-standing commitment to Nashville is far beyond music and has been so meaningful to our city,” said the Goldbergs.  “We couldn’t be more excited than to help him bring his concept to reality.”

411 Broadway is located on Nashville’s historic Lower Broadway, home to its famous honky-tonks and a stone’s throw from the historic Ryman Auditorium, the “Mother Church of Country Music.”

Further details about 411 Broadway regarding the concept and its opening will be announced as they become available.