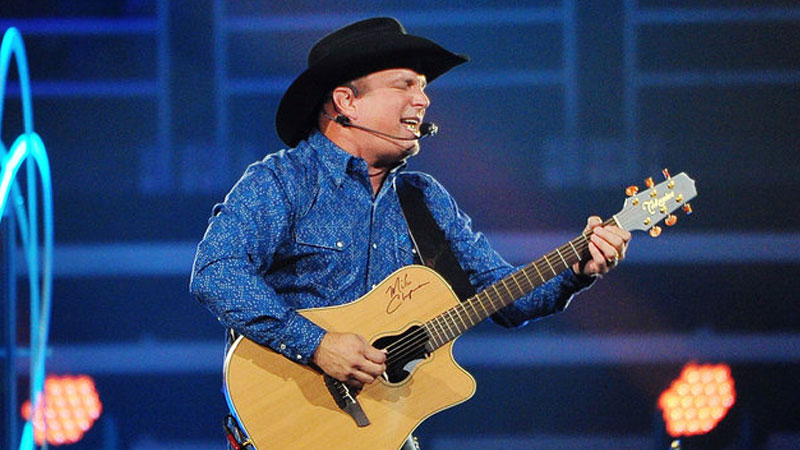 Garth Brooks Breaks Out The Hits For Intimate Nashville Show

Garth Brooks took to the Broadway stage on Monday night (Feb. 5). Not in New York, but the famous strip of seedy bars and nightclubs on Lower Broadway in Nashville.

Playing the smallest venue the superstar has played in nearly 30 years, Brooks and his band crammed close together on a stage slightly larger than a postage stamp at Layla’s for an exhilarating, intimate, invite-only show before around 170 radio station program directors during Country Radio Seminar.

The confines were so cozy that Brooks took requests from the program directors, some of whom had been around since his first single, “Much Too Young (To Feel This Damn Old)” peaked at No. 8 on Billboard’s Hot Country Singles chart in 1989, right through his most recent No. 1, last fall’s “Ask Me How I Know.”

“Tell me a story of a song that you love, hopefully one of mine,” he said, leading to people sharing poignant tales about broken relationships made whole through his music or memories of departed loved ones, whose spirits came back alive through his tunes.