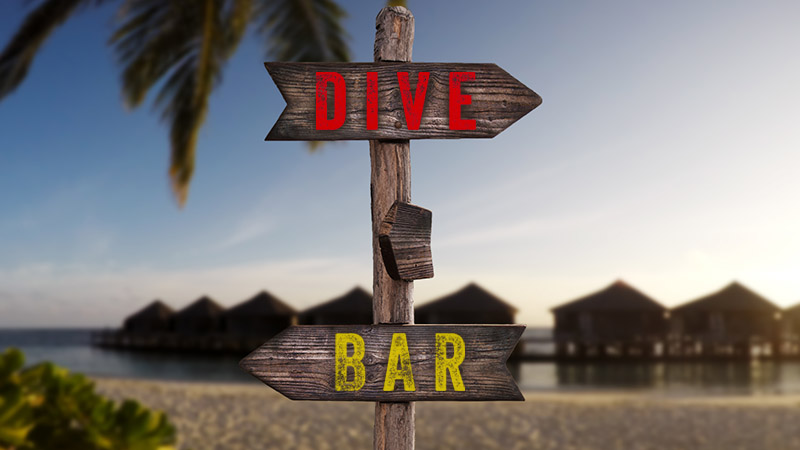 LOS ANGELES- September 17, 2021- Garth Brooks' next Dive Bar Tour stop at Diamond Ballroom in Oklahoma City received over 10,000 entries in the first 40 minutes, crashing the 93.3 Jake-FM app to request tickets when the show was announced.

This continued with every opportunity to enter for tickets, adding up to over 2 MILLION entries, The last chance to win is Thursday, October 7, ONLY through JAKE-FM.

Garth Brooks said, "Let me get this straight...93.3 Jake-FM is only a couple of days in on the dive bar promotion and have had 2 MILLION entries for a venue that is issuing 700 tickets????  That's not just crazy, that's INSANE!!!"

“I can’t even find words,” says station APD Carly Rae. “This is groundbreaking,” she adds, explaining that interest goes beyond those trying to win their way in to the Dive Bar show. People who aren’t even aware of the process are still emailing, calling, and texting the station and its staff with inquiries of their own about how to win tickets! OM/PD Kevin Christopher says, “This is the biggest promotion in 93.3 Jake FM’s history.”

The only way in to this concert is to win through country radio JAKE-FM.

The concert will be Monday, October 11.

All entrants must show proof of vaccination or a negative COVID test.