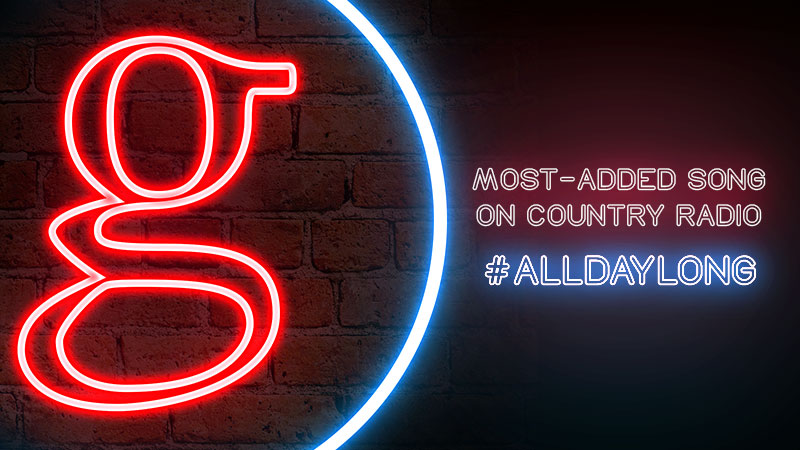 Reigning CMA “Entertainer Of The Year” Garth Brooks’ recently released single, “All Day Long,” is the most-added song at Country Radio this week and also claims the biggest add date since August 2015. The track debuted at No. 21 on Billboard and No. 28 on Mediabase chart.  “All Day Long” is also available to stream on Amazon Music here and is proving to be an instant hit with critics.  USA Today declares, “Brooks’ distinct voice is instantly recognizable then bolstered by the familiar combination of fiddle, steel and electric guitar - the song a fresh, but welcome rewind to the hard-driving, blue-collar country Brooks popularized in the '90s.” Co-written by Brooks with Bryan Kennedy and Mitch Rossell, the track follows the momentum of his recent #1, “Ask Me How I Know.” “All Day Long” is the first track taken from Brooks' upcoming studio album to be released next year.