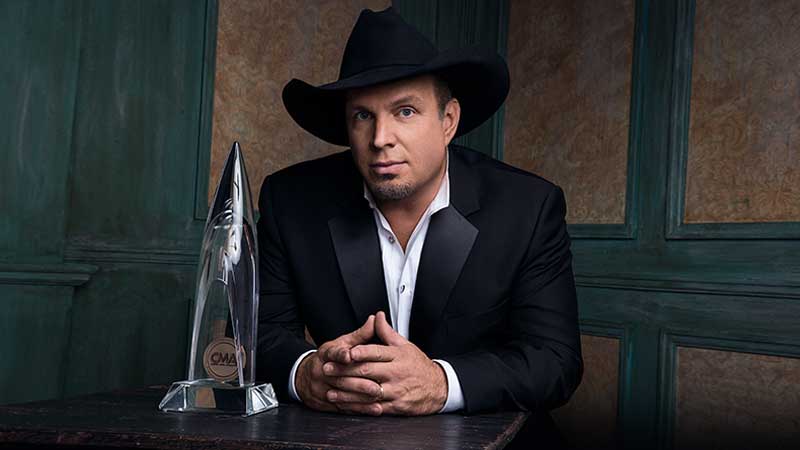 Announcement Was Made In Zoom Press Conference This Morning

It began with a Tweet after the last awards ceremony where Garth had just won for a seventh time. The Tweet suggested Brooks think about stepping down from the Entertainer category for the next generation of acts.  Brooks admitted that idea stayed with him.

He officially asked the Country Music Association if it was possible to grant him CMA Entertainer of the Year Emeritus status, but they weren't able to do this.

Garth had hoped that the Country Music Association would remove him from the ballot, but CMA ultimately decided they could not, due to the fact that it's the voting membership that decides the nominees and not the association itself.

So with respect and gratitude, Garth has decided to remove himself. With the second round of eligible nominees being announced tomorrow and voting set to begin Friday, Garth has made the voting membership aware he feels the nomination and the award should go to someone other than him.

Garth also announced that the Stadium Tour would end in Summer 2022, which was always the plan. As far as when they would be able to play again, Garth didn't know but was certainly ready, be it for 5 people or 5 million.