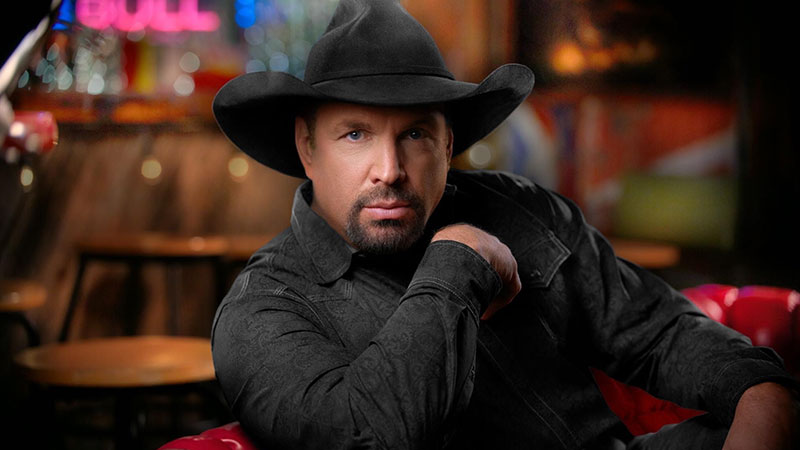 Nashville, TN- May 13, 2020- Garth Brooks is adept at fulfilling fan requests, whether that be in front of thousands in a sold-out stadium or in his weekly Facebook Live “Inside Studio G.”  When recently asked by a fan when his new album FUN! would be available, Brooks decided on the spot to make more of the album available as soon as possible, offering fans some respite during unprecedented and trying times.

Seven tracks from FUN! are now available to stream exclusively on Amazon Music here, including new songs "What Cowboys Do,” and "Party Gras,” as well as the previously released tracks "Courage of Love,” "The Road I'm On,” “All Day Long,” “Stronger Than Me” and his recent Top Five hit “Dive Bar with Blake Shelton.”