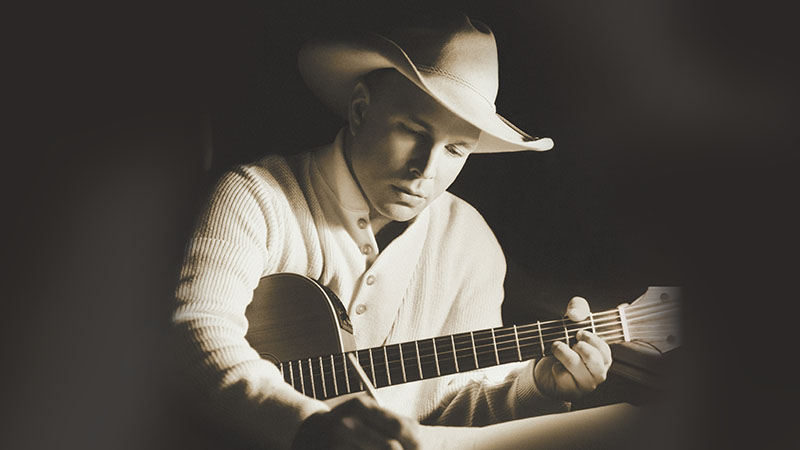 The 5th Annual Awards Presented By City National Bank Will Be Held September 20, 2022, at the Ryman Auditorium.

Nashville, Tennessee (July 28, 2022) – The Nashville Songwriters Association International (NSAI) has revealed that GARTH BROOKS will be honored as the next recipient of the Kris Kristofferson Lifetime Achievement Award at the upcoming 5th Annual Nashville Songwriter Awards presented by City National Bank. The awards are scheduled for September 20, 2022, at the Ryman Auditorium.  Ticket on-sale information will be released at a later date.

An award bestowed to an individual whose works have made a significant contribution to the American songbook and one who has inspired the careers of others, the Kris Kristofferson Lifetime Achievement Award has only been given to three other individuals since its inception, with those honorees being Loretta Lynn (2019 recipient), Bill Anderson (2018 recipient) and Willie Nelson (2013 recipient).

Brooks has received nearly every industry accolade possible for an artist, but this pinnacle award directly speaks to the footprint he has left on the history of American music and to the inspiration that he has provided for thousands of other aspiring songwriters and artists throughout his illustrious career. Chosen personally by Kris Kristofferson, there is no greater honor to achieve within NSAI’s organizational awards.

“It’s pretty damn embarrassing to give a man of Garth’s stature an award with my name on it," said Kris Kristofferson. "When Willie got one he said he could take care of that. Congratulations, Garth, I am truly humbled and honored that you have accepted this! You belong on Mount Rushmore. See you there. Kris”

“When they name awards after artists, that award takes on an even greater meaning.  Kristofferson is known as the songwriter's songwriter...and he should be,” said Garth Brooks. “The honor is the name on the award and the names who have received it. My hope is that through time, the Garth Brooks name is worthy of such an honor. This is going to be a cool night.”

Although an awards ceremony, the annual Nashville Songwriter Awards presents more as a celebration of songs and songwriters with many of the recipients determined by the community of peer professional writers honoring their most-admired songs from the past year to determine the ‘Song of the Year’ and the ’10 Songs I Wish I’d Written’ awards. The evening is filled with energetic and touching performances of honored guests and songs, and is cherished as a celebration of the adoration shared between all for the art of songwriting.